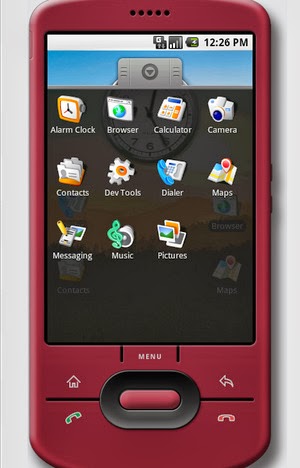 We had previously reported on the much maligned, original Android SDK which could only be seen as a step in the right direction. Luckily, after months of silence from Google, the Android SDK is now in 0.9 and includes a complete overhaul of the user interface.

From the looks of it, Android is looking closer and closer to becoming a reality and a lot of the features look fun to use, if not useful. I'm eager to get my hands on an actual Android device but for now the screenshots, video, and SDK will have to do. Gizmodo has a great video introduction to the 0.9 Android SDK, feel free to check it out!
News