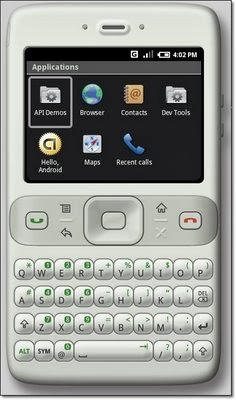 From Ars Technica, we have reports that Androids first SDK was severely limited and well, not that great. The foundation is "highly promising" but in its current shape, the Android SDK is not equipped to handle the scope of what Google wants Android to become.

Developers are facing basic issues such as the lack of documentation since the API doesn't provide enough information, no public issue-tracking system, and even the User Interface had some quirks. Of course, we won't even begin to mention the bugs. But either way, it's still relatively early in the game for Android and the more important thing to note is that people are still getting familiar with it.
Posted by adnane
Share to: