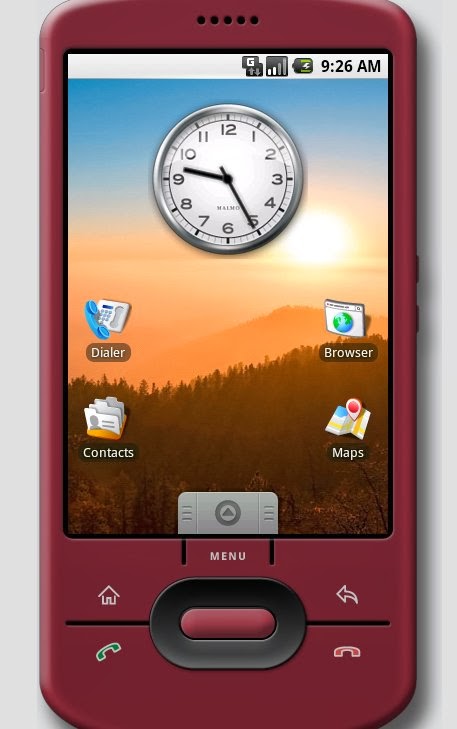 For months, Google stayed mum on all things Android. Developers were beginning to wonder how 'open' Android was really going to be and with no updates to the Android SDK how could we blame them? Luckily, Google became aware of the situation and published an Android roadmap that detailed the plan that will lead to launch of 1.0.
The Current Android Timeline:
News