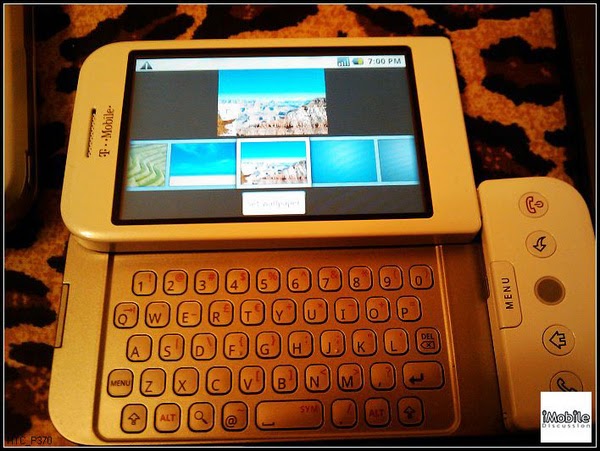 We have news from Reuters (via Gizmodo) that the HTC Dream, yep the first Android Device, will launch and hit stores on September 23rd. Sources familiar with the matter say:


"T-Mobile and Google will be making an announcement this month in New York City," two people told Reuters on Wednesday, adding Sept 23 was a likely date for the announcement.

Wow. That does fall in line with recent speculation but that means the Android Device will come within a week from today! Now that's exciting stuff.
Posted by adnane
Share to: