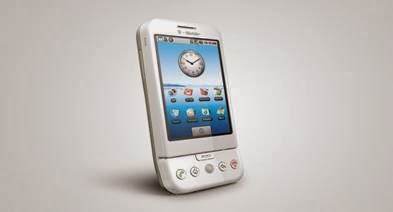 Starting today, T-Mobile customers can pre-order the T-Mobile G1 at http://www.T-MobileG1.com. Beginning October 22nd, the device will be available at select T-Mobile retail stores for a $179 with a two-year voice and data agreement. In addition, the T-Mobile G1 will also be available in the United Kingdom beginning in November, and across Europe in the first quarter of 2009. Countries include Germany, Austria, Czech Republic and the Netherlands.


Right now http://ww.T-MobileG1.com is pointing back to the live feed, but we expect that should switch over any minute now. Update: Go Get it, T-Mobile Customers, but the rest of us have to wait.
$179.99 is definitely cheaper than we had expected. It's too bad that it's going to be locked to T-Mobile and a contract, but it's not surprising.

Also, it's nice to see that the US is finally beating Europe on getting HTC hardware!
News