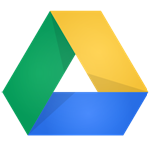 According to Marques Brownlee, voice to text dictation is coming to the desktop version of Google Docs. Check out these screenshots allegedly showing the feature in action, below. 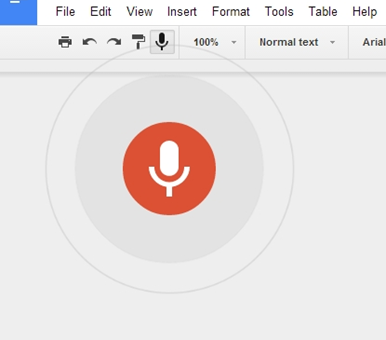