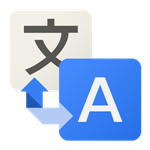 Many Google apps received a redesign in time for the launch of KitKat, but the Google Translate app was not one of them. Well, its day is fast approaching. The app is now receiving an update that introduces a new look and other tweaks.

The camera, microphone, and handwriting input options have been moved to the top, and results appear in a clean list below. This should make getting useful translations that much easier.
The update introduces more language support for the app's handwriting feature, so users can manually write words in Esperanto, Hebrew, or Japanese and expect results. In addition to that, the camera translation feature, where users can take a photo of text and highlight which words to translate, now has support for Malay and Ukrainian. 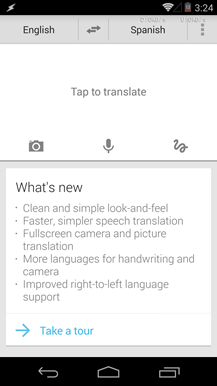 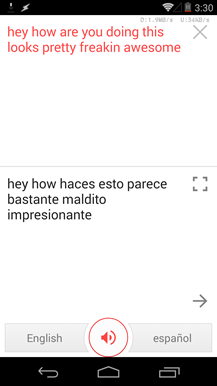 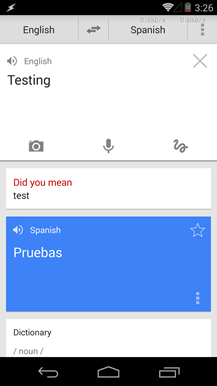 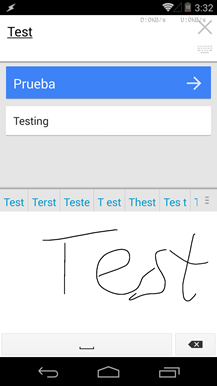 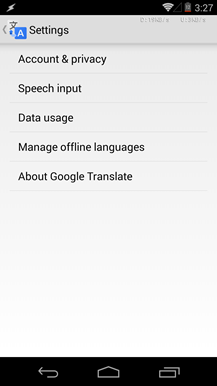 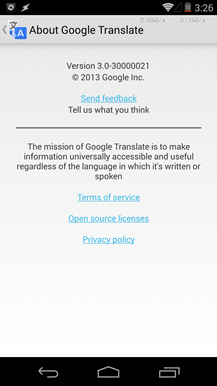 The update is scheduled to roll out today and tomorrow, but if you don't want to wait, hit up the mirror below.
The APK is signed by Google and upgrades your existing app. The cryptographic signature guarantees that the file is safe to install and was not tampered with in any way. Rather than wait for Google to push this download to your devices, which can take days, download and install it just like any other APK.
File name: com.google.android.apps.translate-3.0.apk.
Version: 3.0 (for Android 2.3+).
MD5: bcbd5f9984b654534126729f0c9a1156
Posted by adnane
Share to: